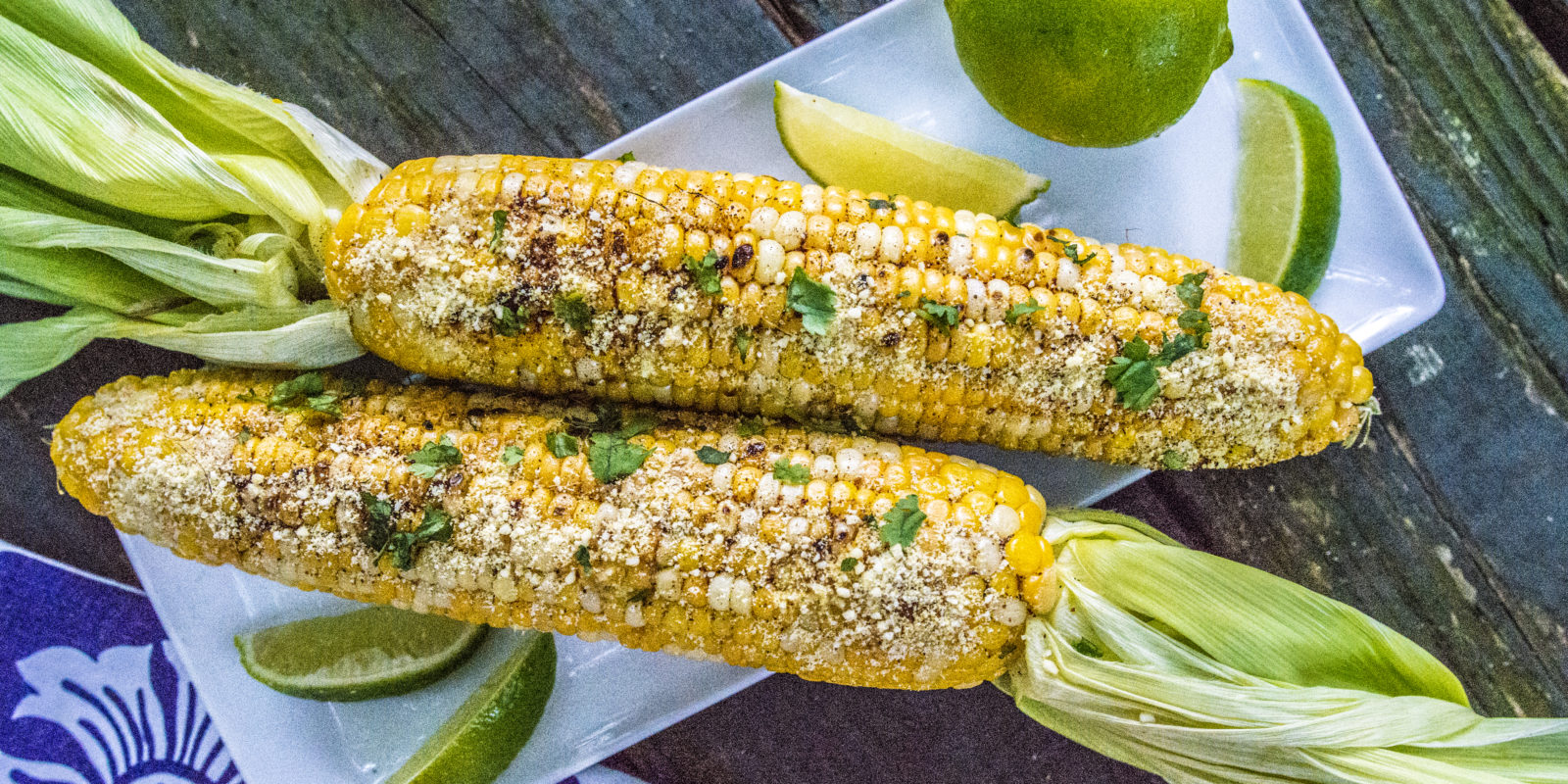 Having never heard of this simple, tasty dish before, I was inspired to make it after visiting a hip Mexican restaurant in Toronto last summer. Elotes, also called Mexican Street Corn; classic Mexican street food of grilled corn, roasted over an open grill and coated with salt, chili powder, butter, cotija cheese and lime juice. This dish is super easy and inexpensive. You can get corn on the cob dirt cheap…particularly in the summer. This vegan version still has the flavor of the traditional one; but uses easy homemade vegan parmesan for the cheese. I used a grill pan to grill these, so you don’t need a large grill to get the same effect. Tip: to speed up the cook time, especially if you’re using a grill pan, you can also microwave the corn in the husks first for a few minutes; then flip them over and microwave another few minutes. Then transfer to the grill pan to finish.

If using a grill pan like I did, microwave the corn with the husks on for about 3 minutes. Turn over each piece and microwave another 3 minutes. Next, carefully peel back the husks without tearing them off. Remove the corn silks and discard. Heat up your grill pan to medium and brush a little oil (if using) on the pan to coat. Tie back the corn husks with twine or hold them back to prevent burning. You don’t need to leave the husks on, but it looks pretty and authentic, and makes the corn easier to hold. Place two ears of corn on the hot grill pan; keeping an eye on them to get them a little roasted without burning. Turn them to roast on all sides. Remove and add the other two ears of corn and repeat. If grilling on a grill, just grill the corn until roasted on all sides. Set aside.

Add the parmesan ingredients together in a food processor to form a fine meal texture. Do not over process. (Store leftover parmesan in the fridge). Cut the lime into wedges and rub the lime onto the corn. Optional, you can also spread a little vegan butter to the corn. Sprinkle with the chili powder and the vegan parmesan. Top with fresh cilantro. 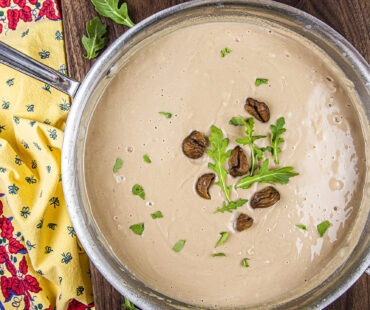 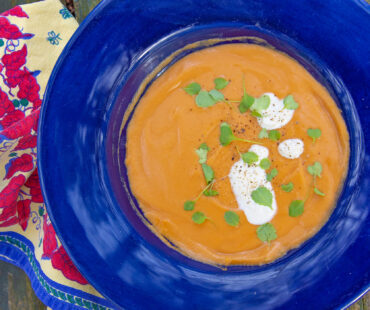 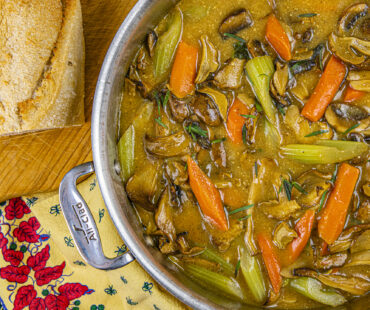 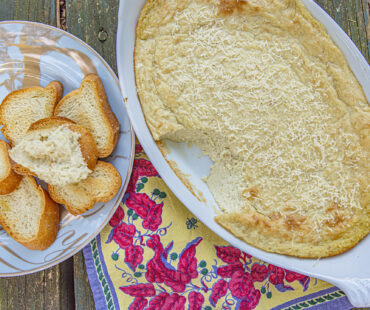